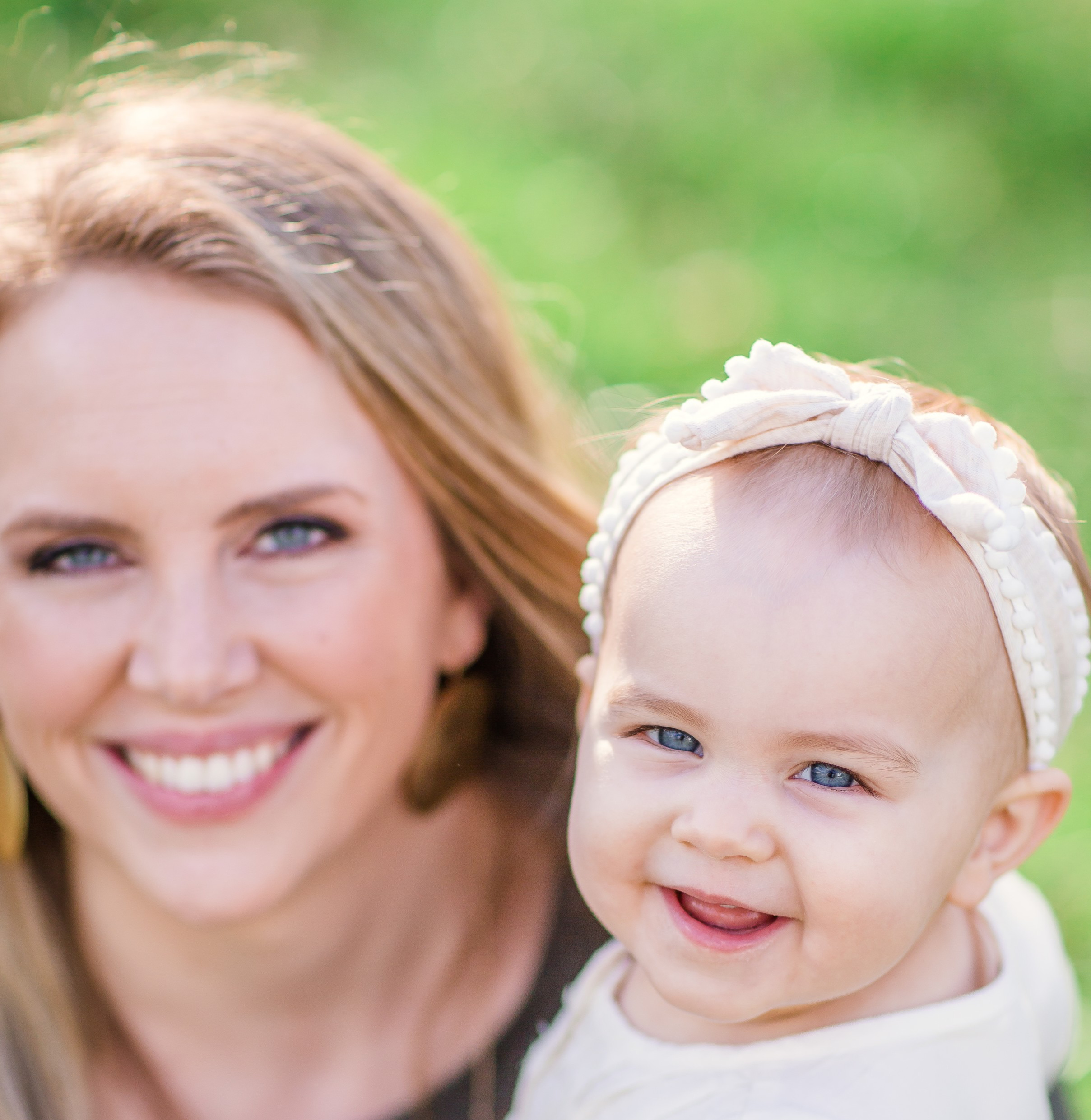 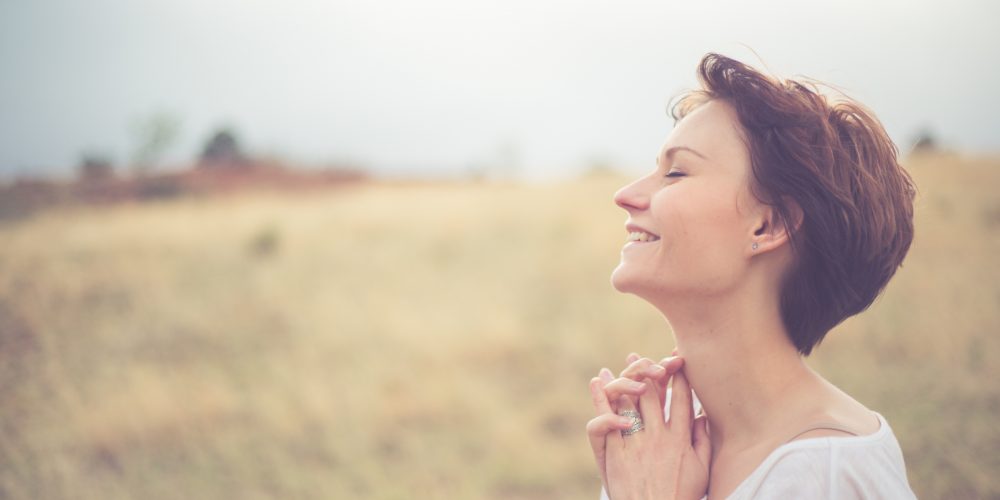 This very prayer bubbled out of me while trying to conceive for the third time. Our first pregnancy ended in loss and our second resulted in a vibrant little girl.

We knew we wanted more children, but we also desperately wanted to trust God with the timing.

The other times we had tried to conceive looked much different than this time “trying”. Trying looked a lot more like trusting.

No tracking, no calculating the days, just simply trusting that God knew the right time and that it would happen in His timing. 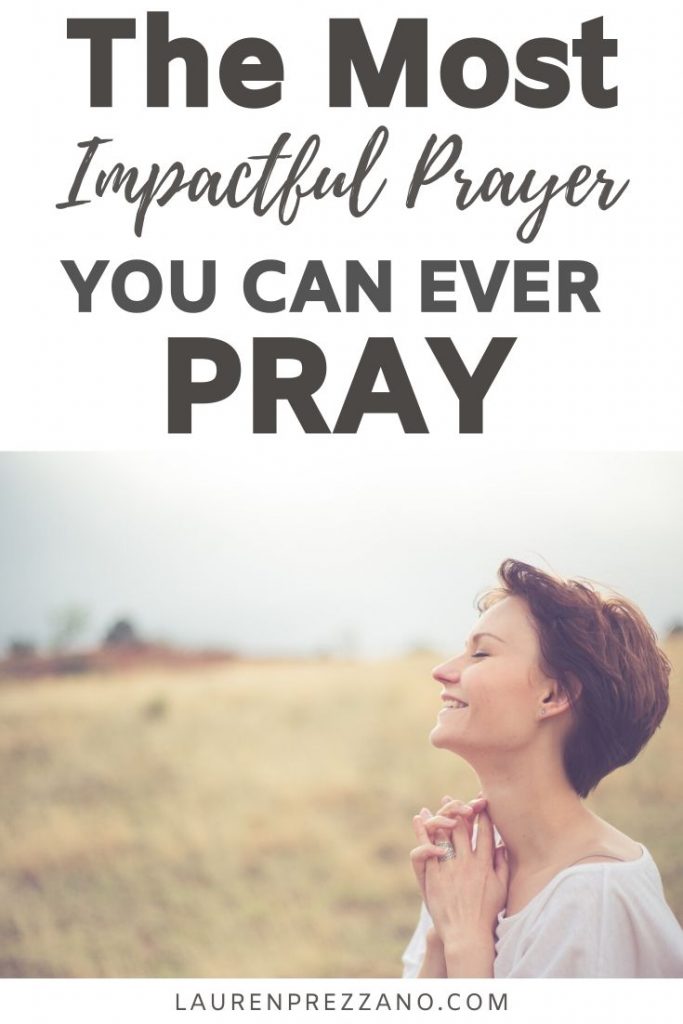 A year later we were still waiting. We didn’t expect it to take this long and that strong trust from the beginning was starting to fade.

Most days I was still content because the truth was, I didn’t know if I was even ready to add another one to the equation. My daughter still struggled with sleep at times and was very much still dependent on me in many ways.

I’d think through what our lives would look like with another child and become overwhelmed, but the desire for more children remained and we continued to wait on God’s timing. We knew He knew better than we did.

Over a year later, while away on a trip I started feeling what seemed like pretty strong signs that I may, in fact, be pregnant.

I had suspected I was pregnant several times before only to be left disappointed, so I didn’t let my hopes get too high.

I knew I wouldn’t take a test until we got home anyway so I committed to enjoying the trip and focusing on the potential pregnancy later.

It, of course, continued to come to my mind from time to time, especially as the signs seemed to become more and more obvious.

While out sightseeing one of the days and taking in God’s beautiful creation I continued to wonder if I was actually ready to have another child when I felt the overwhelming sense to pray the prayer so many before me have prayed.

It was as if the words leaped out of me and I meant them more than I ever had before.

“Not my will Lord, but yours be done”

I immediately felt peace. I knew God would bless us with another baby in His divine timing IF and WHEN it was HIS will.

I could simply rest in the fact that God’s will would be done! I prayed it and meant it like I never had before and I knew with every ounce of my being that HIS will, not my own, would truly be done.

It’s so freeing to release our wills to God. His plans for us are far better than the plans we make for ourselves and we truly can trust Him with our entire lives.

His Ways Are Better Than Ours

So many aspects that we try so hard to plan for ourselves can be released to God and His will. It can be hard to fully release control and trust, but once we do it’s the most comforting thing.

Your Father in heaven loves you deeply and can be fully entrusted with your life.

So next time you find yourself in an impossible to solve situation release it to your Heavenly Father with the simple prayer of, “not my will Lord, but yours be done”. (Luke 22:42)

He’s worthy of our trust. His will and His ways will always turn out far better than ours!

And by the way, those suspicious I had about being pregnant turned out to be true. She’s still growing inside of me as I write this.

She’ll be arriving in February of 2020 and I have no doubt in my mind that it’s all happening in God’s timing and based on His will. 🙂

The Unexpected Ultrasound: Trusting God Through Loss (My Miscarriage Story)

10 Tips to Study the Bible

5 Ways to Silence the Voice of Satan

Ready to feast on the Word of God? Grab your free bible study kit below! 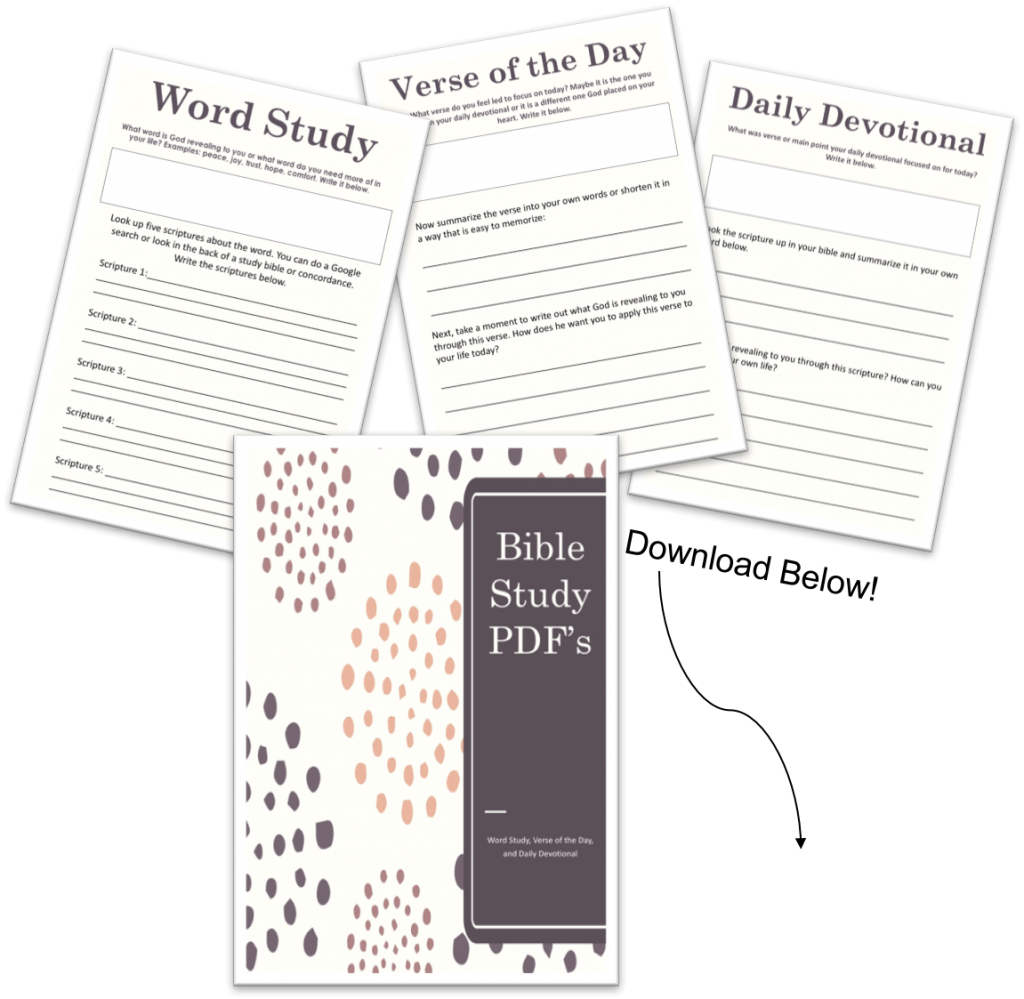 5 Ways to Silence the Voice of Satan 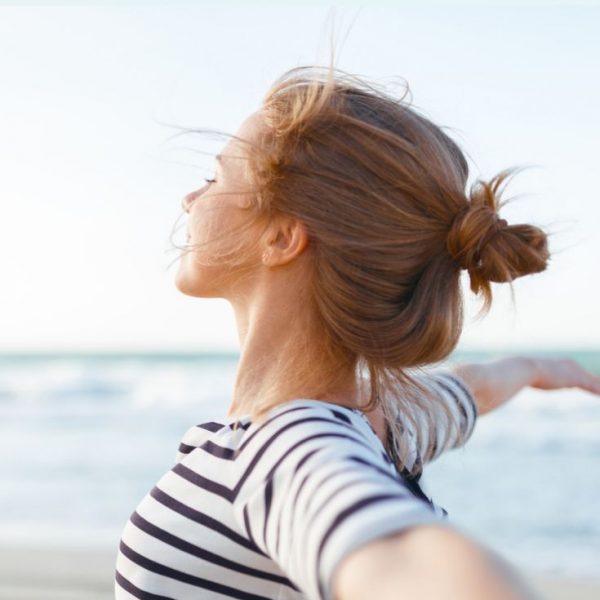 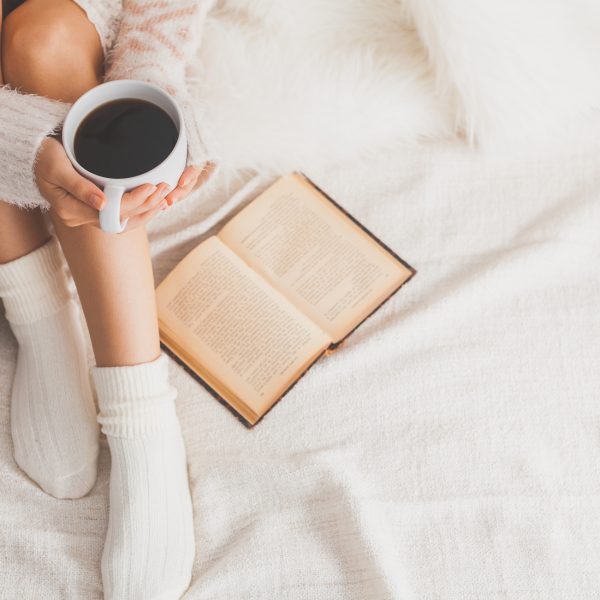 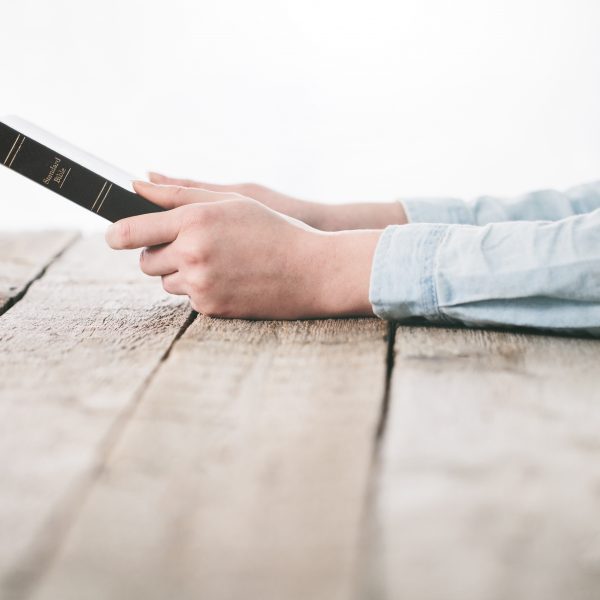 This site uses Akismet to reduce spam. Learn how your comment data is processed.

This error message is only visible to WordPress admins

Please go to the Instagram Feed settings page to create a feed.